The adventure tour FOCUS AFRICA begins in Germany and continues all the way to Namibia/South Africa.  Throughout the ten-month, twenty-country adventure, we will report on best practice development projects and the interesting people involved in those projects, as well as Africa’s enchanting and mesmerizing landscapes and sceneries.

Our intent is to highlight the brave efforts of the many people, as well as their rich and diverse cultural backgrounds, who are actively working on development projects throughout the African continent.  We aim to demonstrate that best practice development projects lead to sustainable success that enable the African people to not only acquire the dignity that comes through self-sufficiency, but also to raise their standard of living.

Most Europeans believe that Africa is a highly under-developed, fractured, war-torn, and politically unstable continent.  This is not surprising as the mainstream media only reports about the negative circumstances that occur from time to time.  As the old adage goes “bad news is good news” and bad news sells.

We believe, however, there are plenty of positive and noteworthy examples from various African countries that deserve media attention.  Many of these examples stem from development projects that are conducted with a variety of local and international assistance.

As such, the tour dubbed FOCUS AFRICA can be considered as a mediator. We are focusing on creative projects and courageous people who persist and survive under desperate conditions—ultimately creating a higher quality of life for the African peoples.

In general, people are only informed superficially about African development and emergency aid, largely because Africa does not command attention on the world’s stage other than high profile crises that further perpetuate the perception that Africa is under-developed and volatile.

FOCUS AFRICA will endeavor to see “behind the curtain” by getting in touch directly with the people leading development projects; we aim to highlight and profile their ideas, innovations, and perseverance.  We hope that by offering an insider’s view based on grounded truth, our stories will inspire readers to develop a more open and positive frame of mind towards Africa’s possibilities and potentials.

FOCUS AFRICA’s primary project partner is Diakonie Emergency Aid Germany. We are convinced that our reports will generate attention among interested people and will additionally connect traveler attracted groups with project supporters.

FOCUS AFRICA believes that target-oriented development aid will lead to further foreign direct investment, which in turn will create broader economic success across the African continent.

FOCUS AFRICA will take pictures, make videos and write stimulating and lively reports about successful, creative and effective development aid projects. This could be in cities, villages or organizations. The results will be published via our website, online portals, and print publications of the aid organizations as well as the newspapers. In addition we are going to distribute our reports via social media, over Facebook, Twitter and YouTube. Needless to say this kind of interactive communication will also attract a younger target group.

We would like to highlight that FOCUS AFRICA will be a media connector of various features over the course of ten months. 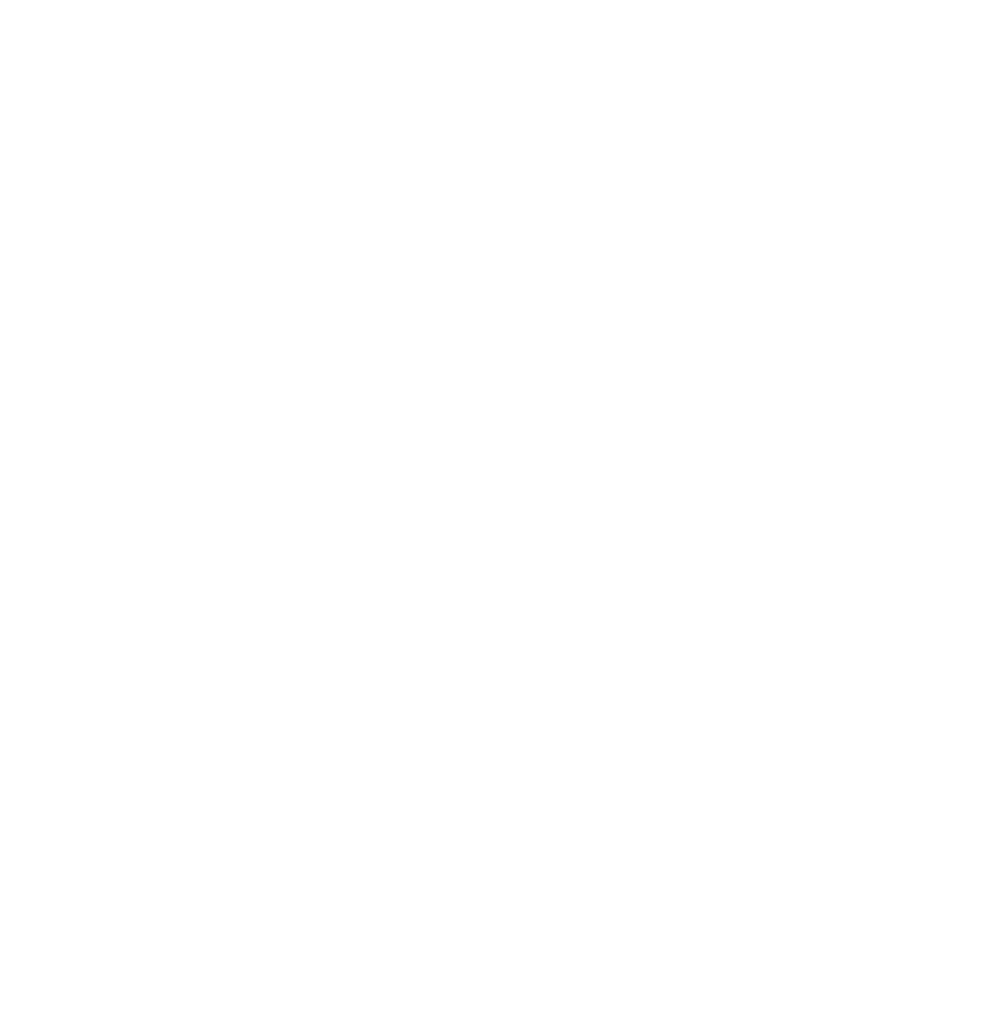 Do you want to become visible?

Throughout the ten-month period, all of FOCUS AFRICA’s sponsors will be acknowledged positively in the context of development aid and adventure tours.  At the same time we will continuously draw attention via our publications in daily newspapers, magazines and online/media. By using social media platforms we also attract younger target groups.

We are happy about any kind of support and will provide you in return a great deal of attention in the media world.

Julian Hillebrand. Julian Hillebrand studied social work and special education in Basel and then worked for four years as an installation and development manager for an art exhibit titled, “Coexistence“ that has traveled from Jerusalem‘s Museum on the Seam to Africa, North and South America, Europe, and Asia. Julian completed a two-year MBA in Social Management at the Vienna University of Economics and Business before joining the Zeitenspiegel agency where he is responsible for project development and business administration.